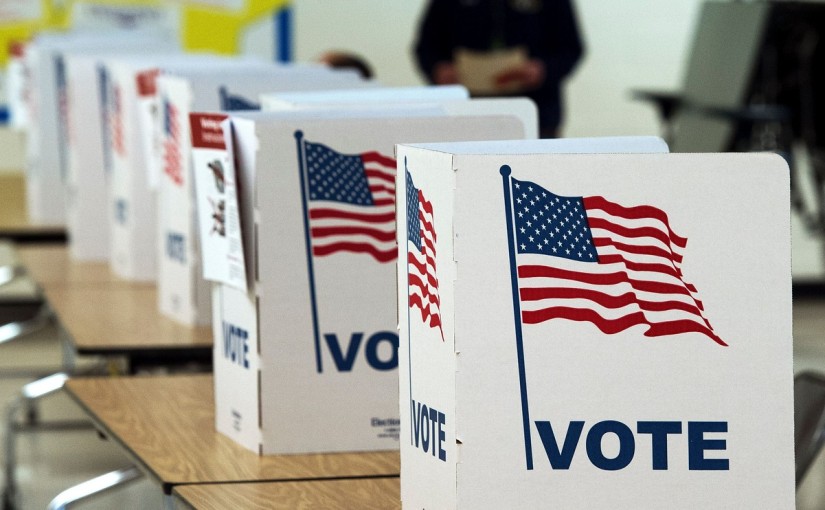 Perhaps our greatest expectation of higher education should be that our colleges help to shape citizens who are actively and purposefully engaged in the communities which they choose to be a part of throughout their lives. The institutions of higher learning here in New Hampshire are rather exceptional at this. As a student at Saint Anselm, I have been proud to tell friends and family that my college is ranked #5 in the nation for community service by The Princeton Review, and that each year, more than 900 Saint A’s students provide over 18,000 hours of service in the Manchester area. Our college likewise prides itself on being a hub for political activity, and while frequent events and debates on campus are highly attended, myself and many of my peers have gone above and beyond to volunteer on local campaigns, intern in constituent services for New Hampshire’s elected officials, and get involved in activism.

A number of out-of-state college students around New Hampshire have off-campus jobs and internships. Students live in the state for at least nine months out of the year, where they shop, dine, rent apartments, and otherwise contribute to the economy. They have collectively donated tens of thousands of hours volunteering in New Hampshire’s schools, hospitals, prisons, youth programs, and nursing homes. Out-of-state college students are even counted in the state’s census, which forms the basis for federal aid and the makeup of voting districts. The point I wish to make is that New Hampshire’s college students are a part of the communities surrounding their schools in just about every way possible, and their contributions to these communities are extremely meaningful. It is only reasonable that they be allowed to vote here, and as was established in Symm v. United States (1979), it is their constitutional right.

Some of New Hampshire’s lawmakers wish to exclude these students from having a voice their communities. Recently, the New Hampshire Senate voted to pass HB 1264, a bill that would change voting eligibility standards in the state. While HB 1264 only makes a small change in language to existing law, this change would mean that out-of-state college students voting in New Hampshire would have sixty days to become New Hampshire residents and pay the associated fees, or else face misdemeanor charges. Purchasing a New Hampshire driver’s license costs $50, and additional state and municipal fees could end up totaling hundreds of dollars. In a time when we should be doing all that we can to attract passionate young people to our state and keep them here, lawmakers are instead asking them to pay a fee– a poll tax– to participate in our democracy. They are telling young adults who live, study, work, volunteer, and set an example of civic engagement in our communities that their voices are not welcome.

HB 1264 comes in the wake of other similar bills, promoted by lawmakers who argue that we need to restore integrity to New Hampshire’s voting system and crack down on perceived voter fraud by creating stricter eligibility requirements. However, evidence shows that voter fraud in New Hampshire and across the country is extremely rare. Not to mention, there is nothing fraudulent whatsoever about college students voting in the state they live in for the majority of the year. The way I see it, our lawmakers are smart enough to understand that voter fraud is not a pressing issue in New Hampshire. They are also smart enough to be aware of the demographics that are more or less likely to vote for a particular party, and this is why they are targeting college students, who are often perceived as being more liberal. HB 1264 is not about election integrity but rather is an effort to intentionally shape a constituency to benefit the Republican Party.

Rather than attacking their voting rights, we should be encouraging civic engagement among college students and acknowledging with gratitude the immense value that they bring to our New Hampshire communities. Governor Chris Sununu has promised to veto any bill that would infringe upon college student’s voting rights, and students across New Hampshire will be waiting with expectations that he keeps his word.