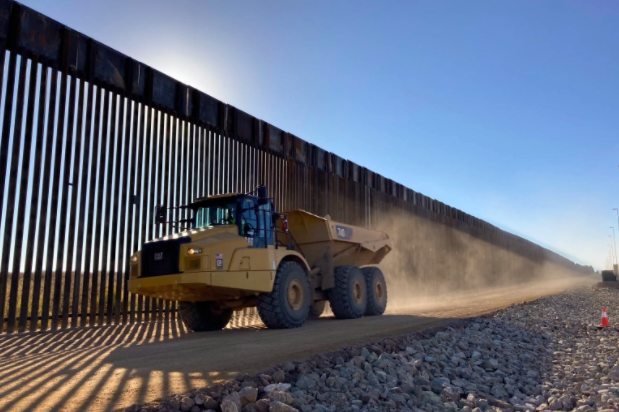 As Joe Biden was sworn in as the 46th President of the United States on January 20th, an immigration debate has been reignited across the country. President Biden is set to propose a piece of legislation that ensures citizenship for Dreamers, known as DACA, political liberals and conservatives are soon to have another bone to pick with one another.

DACA, an Executive order signed by President Obama in 2012 gave children of illegal immigrants a path to citizenship, assuming they had no criminal record. This order sparked outrage not just because it created a race to cross the border for illegal immigrants, but because many Americans were concerned with the order’s constitutionality. Many, including myself, wondered what legal authority POTUS had to rewrite immigration laws, instantly legalizing and granting citizenship to those who were residing in our country illegally. With the new administration, one upside is that their proposed DACA legislation will be presented as a bill to Congress, not as an Executive order, seen by many as executive overreach.

What’s wrong with DACA as a bill sent to Congress? Nothing. Assuming we have our southern borders secured with no flaws. However, with pores throughout the wall, fence, invisible line- whatever you prefer to say, there is still the opportunity today for people to cross into our country illegally and undetected, presenting a grave security risk. This is not some crazy hypothetical, it happens practically every day. Since 2016 over 52,000 illegal immigrants detained by U.S. Customs and Border Patrol had prior criminal records. Now, with a bill that grants a pathway to citizenship for illegal immigrants, who wouldn’t want to give entering the country a shot? This vacuum is already in full effect as NBC News has noted, with a caravan from Central America already on the way to the border. This caravan is set to arrive after President Biden rescinds the national emergency order on the border- how fitting. In addition to the lure of free citizenship, the Biden administration has included in their $1.9 trillion proposal, a national $15/hr minimum wage. Not only is this country offering free citizenship, but a high wage as well.

Don’t get me wrong, I support a pathway to citizenship for the law-abiding immigrants here already- immigrants are what make this country the best in the world. I do not support, however, amnesty before security.