When Is The Vaccine Arriving On Campus? What We Know So Far.

While Saint Anselm College has been deemed a “congregate living setting” to receive the vaccine, it looks like it will not be arriving on campus by March as had been originally projected.

By Kenneth Tran in Campus News on March 3, 2021
No comments

Talk about the vaccine arriving to Saint Anselm College has been swirling on campus, but the vaccine might not be arriving any time soon. According to the COVID-19 support page on Canvas, the college may be getting the vaccine around March. But amid some road bumps in New Hampshire’s vaccine rollout, the likelihood seems slim.

“I think I’d be surprised if [the vaccine arrives] in March,” said President Favazza. “I would say it’s more likely April or May than March, but we just don’t know. There’s so many unknowns with the vaccine rollout.”

The estimated timeframe of New Hampshire’s vaccine distribution plan is heavily dependent on vaccine doses that are allocated from the federal government and how many people are vaccinated.

All students will receive the vaccine when it becomes available to the college, including those living off-campus and commuter students said Favazza.

But while it is unclear when the vaccine will arrive on campus to vaccinate the Saint Anselm Community, the college wants to make clear that anyone who can get the vaccine, should get it. For example, nursing students, the monks living in the monastery, and Director of Health Services Maura Marshall have all been vaccinated.

“I encourage everyone to get the vaccine whenever they can get it,” said Favazza. “The more that we have folks on campus with [the vaccine], it’s just gonna make sense that our numbers are going to go down,”

View all posts by Kenneth Tran 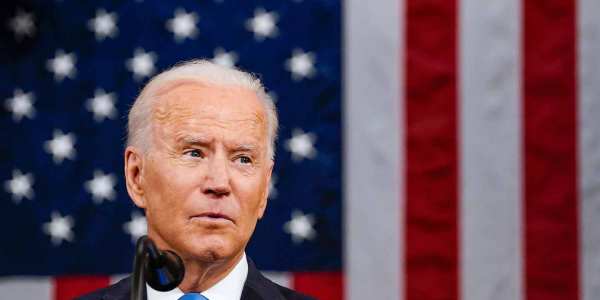 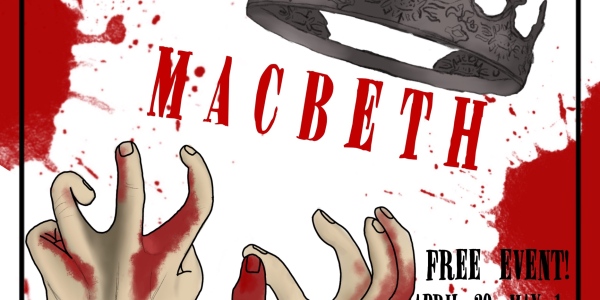