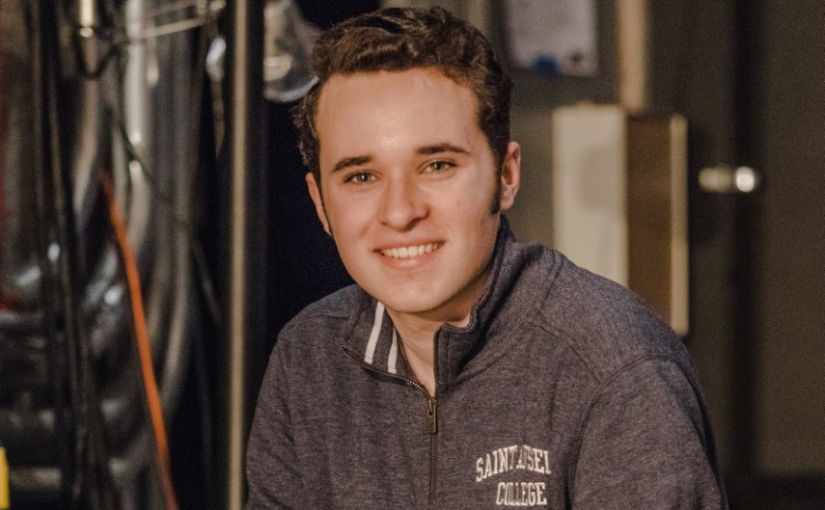 Focused on financial responsibility and transparency, Ben Mickens is one of two candidates to represent the Class of 2023 in the Student Senate. Ben is hoping to establish himself as an accessible and reliable leader within his class. This desire has manifested itself within Ben’s goals for the upcoming Senate term: increase student participation in class events, encourage students to become engaged in Student Government, and create efficient and consistent communication between the Class Council and the student body.

When asked about his qualifications for the position, Ben pointed to multiple years of experience in his high school planning events and fundraisers while also participating in the mock trial program. He also spoke about his optimism for the year, recognizing the professionalism of everyone within SGA, as well as the unique opportunity to discuss campus-wide issues in the Senate.

Ben said that as he was campaigning and collecting nomination signatures he spoke with students about possible issues. He gave the example of a student who had been fearful that his meal plan was not as large and extensive as it should be. Ben also took the opportunity to provide a few personal areas of concern. He wanted to ensure that the college was not being wasteful when funding projects, and said that financial responsibility was of the utmost importance. To Ben, this is not only important for the school’s pocketbook, but it is also a matter of making sure that students’ tuition is not increasing unnecessarily.

On the issue of student engagement, Ben said that it would be nearly impossible to “get the school involved if we can’t get our class involved”. He suggested that rather than strictly advertising on social media or contacting people via email, the Class Council should take advantage of their unique situation and personally communicate within freshmen dorms on campus such as Dominic Hall and Joan of Arc Hall. He also noted that students are not generally apathetic as much as they are simply uninformed. Ben said: “They’re open to being engaged”, and insisted the Class Council should do everything it could to directly engage them.

Ben also considered those communication strategies to be a two-way street, pointing out that students should be able to bring ideas for events and fundraisers directly to their council. Ben remarked, “When someone has an idea, as a leader you support others ideas […] I’m always open to talk, I have an open-door policy”. He also suggested community partnerships to assist the class in raising funds.

Aside from his participation in SGA, Ben is also a member of the Saint Anselm College Republicans, the Abbey Players, and the Honors Program. He is one of two candidates running to represent the Class of 2023 in the Student Senate, and voting will be held Monday and Tuesday in Davison and CShop.